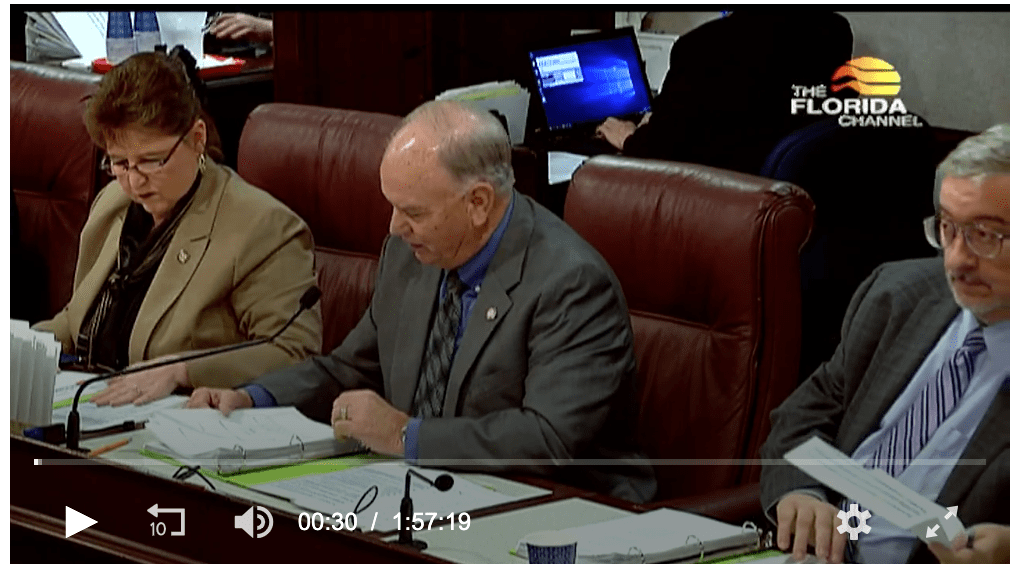 As 2020’s elections edge closer, recent troubling developments are casting new light on an old question—what will it take for the results to be trusted?

The emergence of powerful forms of online political propaganda, the absence of progress in 2019 state legislatures on improving audits and recounts, and new revelations about the extent of Russian hacking in 2016—accessing more election administration details than previously reported—all point to the same bottom line: what evidence can be presented to a polarized electorate to legitimize the results?

To be fair, some policy experts who network with senior election officials—who have authority to order more thorough vote-verification steps without new legislation—say there is still time to act. But as 2020 gets closer, there are fewer opportunities to do so.

The question of what additional proactive steps could be a public trust counterweight is not theoretical. There are many signs that 2020 will be very fractious, starting with the emergence of new forms of political propaganda. The latest is doctored videos, such as one recently of House Speaker Nancy Pelosi—slurring her words—that drew millions of views, or another video mocking ex-Vice President Joe Biden after announcing his candidacy that President Trump tweeted. An emerging norm, where seeing is not necessarily believable, underscores the need for vote count evidence trails.

The latest revelations about Russian hacking in 2016 concern different issues, but point to a similar conclusion: that, arguably, more could or should be done at the process’s finish line to legitimize outcomes. In Florida, however, the full impact of Russian meddling has not been investigated by state or federal officials, according to Ion Sancho, who recently retired after nearly three decades as Supervisor of Elections in Leon County, where Tallahassee is located.

Russian hacking is back in the news, in part, because it poses questions about 2020 readiness. The Mueller report said that election administration computers in “at least one Florida county government” had been hacked, and the FBI later said that two unnamed counties had been breached. The accessed data included all the Election Day logistics, from poll workers to payrolls, as well as voter registration data, Sancho said.

“To me, all this says is at the front end, we fail, and we cannot presume to know that any mitigation has been successful, which puts the onus on auditing [the reported results],” Sancho said. “The issue is Florida is not protected because we do not verify our totals on the machines through any kind of an audit that is reliable.”

“This Russian intervention should push all election officials to say, ‘We’ve got to audit now,’” he continued. “We’ve got to verify that those… votes are correct and assume that there could be something that happened at the front end, so now you need to ensure the process [is legitimate]—by making sure that the paper ballots are properly audited. That’s the only solution I can see.”

To be fair, many states and counties have been collaborating with the U.S. Department of Homeland Security to block hackers. Those efforts have been followed by statements that voting infrastructure is better protected than ever, and the “No. 1 threat is around public confidence in the process,” as DHS’s top election expert Matt Masterson has said.

While there have been no government disclosures of successful hacks after 2016’s breaches, election officials say that voting systems are routinely targeted. Stepping back, however, it’s notable that cybersecurity has commanded more attention than other steps that could boost public assurance that election results will be accurate—or more aggressively double-checked.

In many states, 2019’s legislative sessions are now over. Odd-numbered years are when states fine-tune election laws and protocols—as it is between federal cycles and there is time to implement changes. However, 2019 has seen scant legislation to make counting votes more transparent and rigorous, especially in swing states.

The National Conference of State Legislatures’ online database listed 44 recount-related bills in 2019 from 15 states. Hawaii, which had 14 proposed bills, passed a bill requiring a mandatory recount if the margin was less than 0.25 percent, but other bills requiring that recounts be done by hand have not moved. Virginia passed a bill requiring new “standards and instructions” if there is more than one recount in play. New York has a recount bill, but it too is stalled.

On the audit front, the NCSL database lists 55 bills from 21 states. Most are pending, which means their fate is uncertain when legislatures reconvene. Of the few that passed, such as in Georgia and in Indiana, there are different timetables when the new laws are to take effect. Georgia is after the 2020 election. Indiana is before the 2020 election, although state election officials can exempt counties.

What passed in these two states merits scrutiny. It is an audit whose goal is not to verify the unofficial election night results to the greatest extent possible—to try to account for every vote in the closest contests. It is a different objective and methodology, a statistical estimate of the tabulation’s overall accuracy called a “risk-limiting audit.”

In contrast, a 2019 bill backed by the Florida State Association of Supervisors of Elections to let counties use digital images of paper ballots to conduct more thorough recounts failed. Its opponents included Republicans (no House co-sponsors), activists who oppose using computers in vote counting, and some officials seeking less work, Sancho said.

That wide-ranging bill has other features that could alter who votes in 2020. Like many states, Florida has growing numbers of people voting by mail. The bill pushes back the window for absentee voting, which blunts impulsive last-minute voters. (That change gives officials a little more up-front time to process the ballots, its defenders said.)

The legislation also gives counties two days to fix problems with validating signatures on the mail-in ballot envelopes. In red rural counties, two days is enough time for officials to knock on affected voters’ doors, said Sancho. But in blue urban counties, where officials contact voters by postcards, he said that timetable was intentionally insufficient.

Another electorate-shaping bill passed in Texas. In that increasingly purple state, the bill would make it harder for Libertarian candidates to get on the ballot—critics say to keep voters in the GOP camp, while, conversely, making it easier for Greens to run—to dilute Democratic votes. That’s done through ballot qualification thresholds.

Meanwhile, there’s other backsliding. John Brakey, a voting transparency advocate who has been assessing North Carolina’s landscape, recently learned that election officials in the state’s most populated county do not want to install paper ballot-based voting systems before 2020—as had been expected. The officials are more comfortable with decade-old paperless technology, Brakey said, even if it cannot be independently audited.

“They don’t have the money” to buy new machines, he said. “They hope to extend the deadline. DREs [direct-recording electronic machines] are outlawed on December 31. They would rather deal with the devil they know. Even if they get money, it’s unlikely they would be ready for primary time next March.”

These examples raise troubling questions. How can such a polarized country believe the election results will be legitimate if vote counts are not more thoroughly and openly verified? And, should the presidential election be disputed, what then? Two nationally known legal scholars recently noted that Congress is currently incapable of resolving a disputed presidential result.

“The Constitution gives Congress the role of declaring the winner of the presidential election. But Congress, being bicameral, cannot perform this important role if the Senate insists that Donald Trump won, while the House is equally adamant that the Democratic candidate did,” they wrote. “Congress, being ever more partisan, stands institutionally incapable of resolving an election contest in a way that supporters of the losing party will view as legitimate. The closer it gets to Inauguration Day, the more precarious this kind of stalemate becomes.”

The scholars proposed that Speaker Pelosi and Senate GOP Leader Mitch McConnell each pick a person, and those two individuals pick a third member of a to-be-formed committee to serve as a “neutral referee.”

“This approach, modeled after private sector arbitration, is the simplest method for finding an umpire whom both sides can accept as fair,” they argued. “But whatever method of selection Pelosi and McConnell prefer, their chosen umpire should be ready before counting ballots begins. They should also pledge to accept the findings of the neutral arbiter unless both agree otherwise, a commitment that maintains the bipartisanship of their arrangement.”

Rarely have legal scholars suggested that a remedy outside the Constitution might be needed before a presidential election. But their view fits with the volatile 2020 landscape that is emerging. There’s a lack of vote count evidence trails and transparent audits to serve as a counterweight to the newest forms of propaganda. And Congress is not poised to handle the power struggle if the presidential result is contested.

The clock has not run out with taking proactive steps before 2020, but it is ticking, and opportunities to act are ebbing away while new worries are emerging. 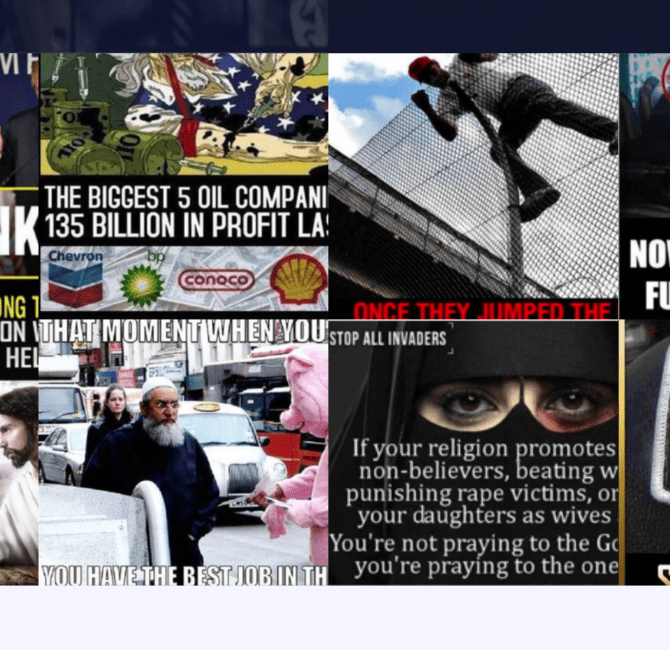 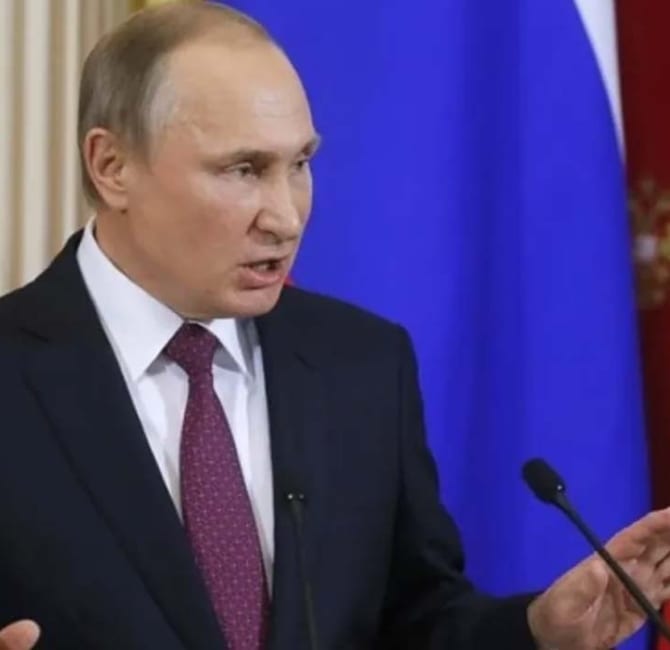 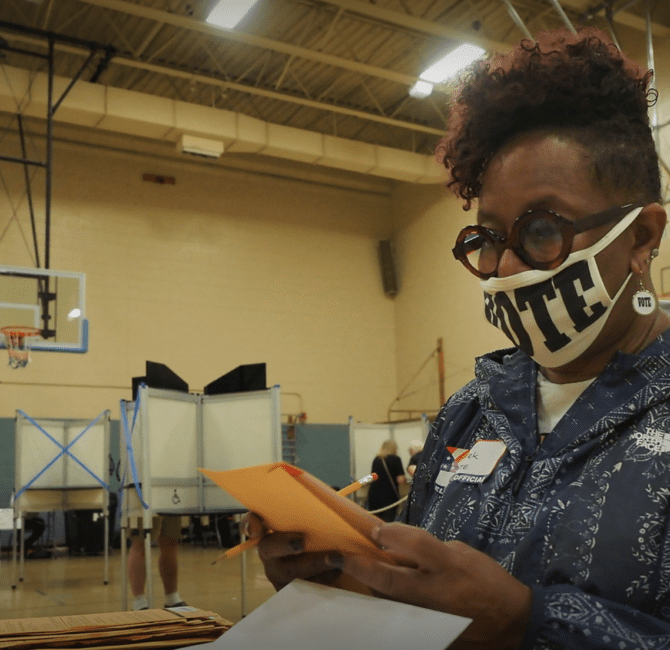 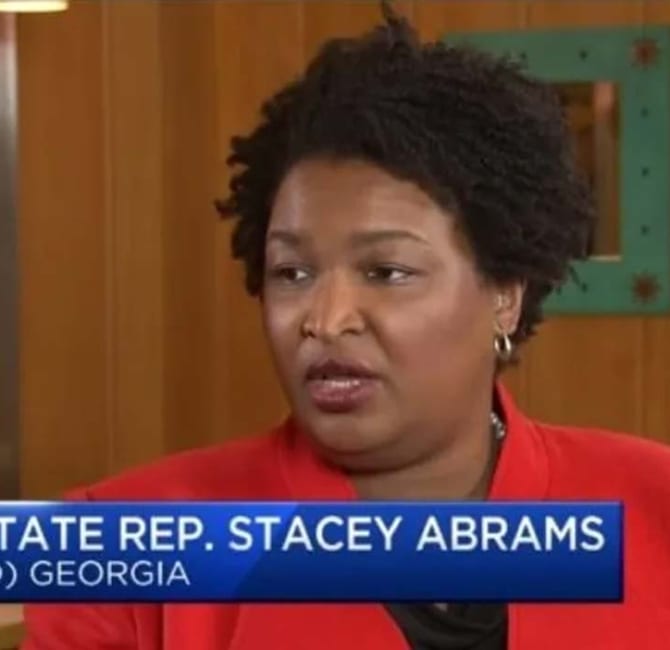