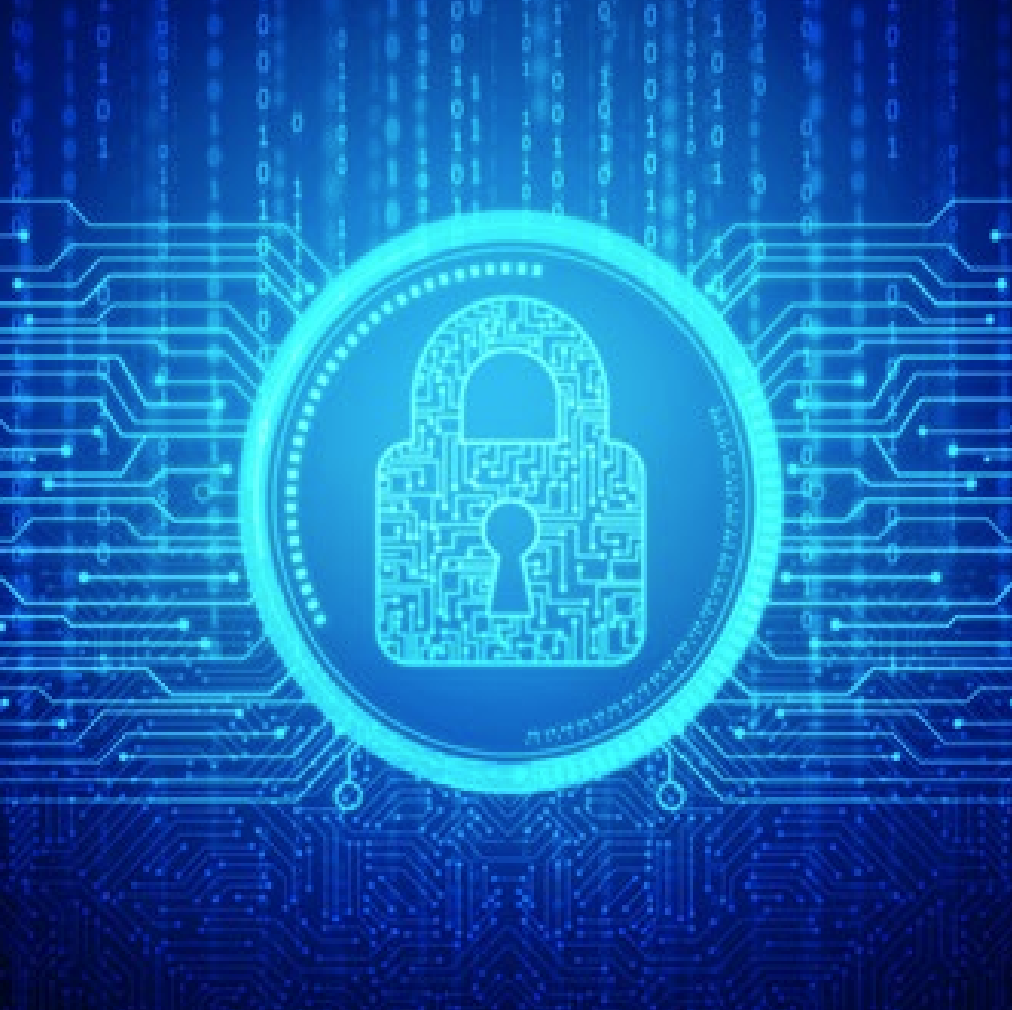 Cybersecurity concerns have prompted the Democratic National Committee to reverse course on offering a telephone voting option in 2020’s presidential caucuses in Iowa and Nevada. But those key early states may find another way for voters not present at February caucuses to take part—possibly by voting early at voting centers.

The DNC’s announcement on Friday came a week after the DNC held its summer meeting, where its Rules and Bylaws Committee (RBC) continued reviewing each state’s 2020 plans. The DNC technology staff, an advisory panel, and the RBC co-chairs concluded that there was too great a risk of malevolent outsiders disrupting the “virtual voting” process that Iowa and Nevada had hoped to offer voters to increase participation.

“The statement will go into some detail on the views of the security and IT people at the DNC and their outside advisory panel. It will cite strongly the Senate Intelligence Committee report on Russian activity,” James Roosevelt Jr., the longtime RBC co-chair, said Friday.

“The DNC technology people are very skeptical about whether a reasonably safe system can be constructed,” Harold Ickes, a longtime RBC member, referring to online voting, said a week ago at the DNC summer meeting. “And point two, forget the technology, what if it melts down? What if the management of it doesn’t work?”

While there was much consternation—mostly aired in closed sessions—the Rules Committee faced a mid-September to approve how the state parties running caucuses, which also include Alaska, Hawaii, Kansas and Wyoming, will offer a way for voters to remotely participate. That inclusionary mandate was part of the post-2016 Unity Reform Commission report, which “requires absentee voting,” and its 2020 Delegate Selection Rules.

Roosevelt said the Rules Committee will hold a special meeting after Labor Day to formally vote on the recommendation to reject virtual voting in Iowa and issue a waiver that essentially would revert to the process used in 2016. An early voting or vote-by-mail alternative was being studied, although it might impinge on New Hampshire’s first-in-the-nation primary.

In Nevada, the alternative appears to be using early voting centers and special precincts on the Las Vegas strip. When asked what Nevada might do if it could not get approval for its virtual voting plan, its lone RBC member, Artie Blanco, replied that Nevada also planned four days of early voting.

Wyoming was also planning on using early voting centers. Hawaii was considering mailing ballots to registered Democrats. Alaska, in contrast, was still seeking to use a smart phone system that West Virginia and Denver have piloted for overseas military and civilian voters, as state party officials said cell phone service was more reliable than mail in rural areas where many Native Americans live.

The goal of expanding participation in 2020’s caucuses goes back to healing the party’s splits from the 2016 presidential campaign. In its December 2017 report, the Unity Reform Commission said any caucus state should help people who could not be physically present to participate. Those voters include the elderly, shift-workers, people with disabilities, young adults and even college students.

A year later, the Rules Committee issued 2020 Delegate Selection Rules that built on the reform panel’s report. These rules said that “The casting of ballots over the Internet may be used as a method of voting” in caucuses. The rules also required caucus states to create a paper record trail for audits or recounts. Its members are the DNC’s procedural experts. They are not technologists. The RBC left it to state parties to fill in the details, and further relied on DNC technology, cybersecurity and voter protection staff to critique each state’s 2020 plans.

The virtual voting plans worked out by Iowa and Nevada were not the same, but they shared features. Both states wanted to use a telephone keypad for a voter to rank their presidential preferences. The ranking is intended to emulate the in-person caucus process, where participants vote in rounds as candidates are disqualified. (Candidates must receive 15 percent of the vote to be viable.)

A virtual caucus participant would have to register beforehand. They would receive instructions by email, including a log-in and PIN number. Certain dates and time windows would be open for virtual voting. Voters would dial in and hear recordings where candidates were listed in alphabetical order. They would enter numerical choices on their keypad to rank them, like paying a bill by phone.

Iowa divided all of its virtual voters into four precincts, one for each of its House districts. These votes would be tallied and added to the in-person precinct totals from the rest of the state. However, the virtual votes would only be awarded 10 percent of the night’s delegates. (As of this writing, the RBC has not yet approved that allocation.)

Nevada, in contrast, was more ambitious. It planned to give 1,700 precinct caucus chairs an app to let them announce the early voting results to people in the room, and then to report the in-person votes to party headquarters. A vendor would do the math combining the virtual and precinct totals for awarding delegates to the process’s next stage. (In June’s RBC meeting, Nevada party officials said that app was still under development.)

Both states had won conditional Rules Committee approval. However, final approval was dependent on having the DNC staff signing off on the systems to be deployed, as well as the committee approving the delegate allocation formula, and judging that any new process would be well-run. Suffice it to say that despite determined efforts by Iowa and Nevada state party officials, the DNC’s staff has so far not had completed voting systems before it to fully evaluate.

When the RBC met in July in Washington, it discussed the status of these virtual voting systems at a closed breakfast—but not in the open session. After meeting for five-plus hours on August 22, the panel was set to adjourn without discussing virtual voting states, when Ken Martin—DNC vice chair, Minnesota Democratic-Farmer-Labor Party chairman, and president of the Association of State Democratic Chairs—spoke up.

“I want to be very careful in how I say this, but I want to express a deep, deep frustration on behalf of my colleagues in three very important states,” he said, referring to Iowa, Nevada and Alaska. “This is the third meeting we have now asked them to come to. They’ve incurred incredible expense to bring their teams too. And we put them on the tail end of a meeting, which we knew was going to go long, and leave no time for a very important conversation.”

At that point, Roosevelt replied that there were closed meetings scheduled the following day with RBC members, DNC staff and party officials from the three states. “And I actually have more data that I would like to share with this committee in executive session as soon as we adjourn,” he said. The committee emptied the hearing room.

According to a report first published by Yahoo and Bloomberg, “the DNC [staff] told the panel that experts convened by the party [technology staff] were able to hack into a conference call among the [Rules] committee, the Iowa Democratic Party and Nevada Democratic Party, raising concerns about teleconferencing for virtual caucuses.” It continued, “The test and the revelation of hacking enraged party officials in caucus states who say the systems were not fully built and the hack of a general teleconferencing system is not comparable.”

Earlier in the week, the RBC, DNC tech staff, caucus state officials and vendors had a series of conference calls on security issues and to demonstrate certain system elements, said Roosevelt afterward.

RBC members later asked to confirm whether the DNC staff had hacked its own conference call would not comment. A contractor working with one caucus state said they had heard a rumor about the purported hack. An outside computer scientist critical of any online voting said the state party officials were correct; hacking conference calls was not the same as hacking a voting system.

However, it didn’t appear to matter. Showing the possibility of a hack, or even making the accusation, highlighted this approach’s vulnerability. Meanwhile, the larger takeaway among many RBC members was that debuting telephone voting was premature.

“Our tech team basically said that there was no company that can do this,” one member said, recounting the executive session.

Needless to say, Iowa and Nevada officials were upset. Committee members were also divided. Some said that the risks were too great to debut virtual voting in 2020’s early caucuses. Others said these states were doing what they had been told under the 2020 rules.

After that executive session, the RBC co-chairs, DNC staff and the caucus state party officials held more closed meetings. Those meetings continued this past week, culminating in Friday’s announcement to back off from virtual voting in Iowa. That decision was not unexpected.

As the dust settled at the DNC summer meeting, the sense gathered from hallway interviews was that the Rules Committee co-chairs were looking at other ways to expand participation, especially in Iowa. It appeared that a mix of voting by mail and/or early voting centers might be an alternative, if it didn’t conflict with the New Hampshire primary process.

Nevada’s RBC member, Artie Blanco, said her state already was planning on offering four days of early voting before the February 22 caucus. (Any voter would have to register several weeks beforehand.) Iowa, in contrast, did not anticipate offering an early voting option in its 2020 plan.

It would be premature to conclude that remote participation in 2020’s party-run caucuses will not occur. The Rules Committee has a history of looking for ways to meet their goals. It will be meeting after Labor Day, where it is expected to finalize the early caucus states’ plans, including possibly having early voting centers or a vote by mail option. 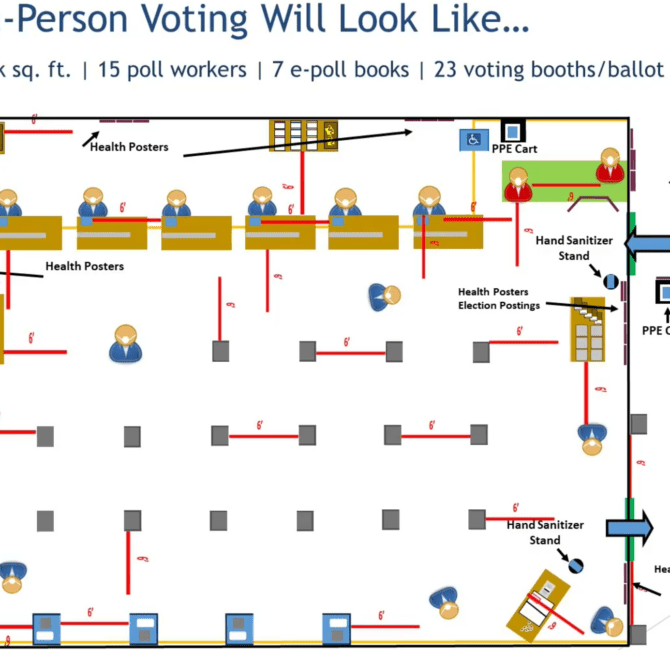 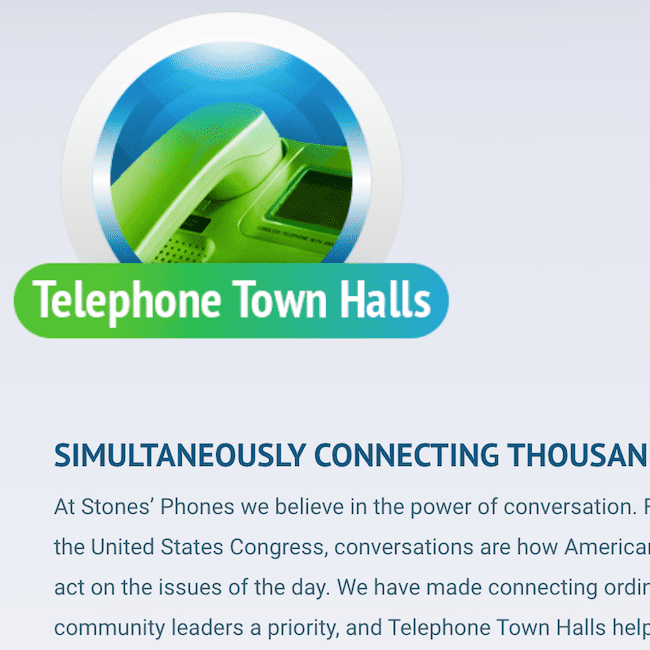 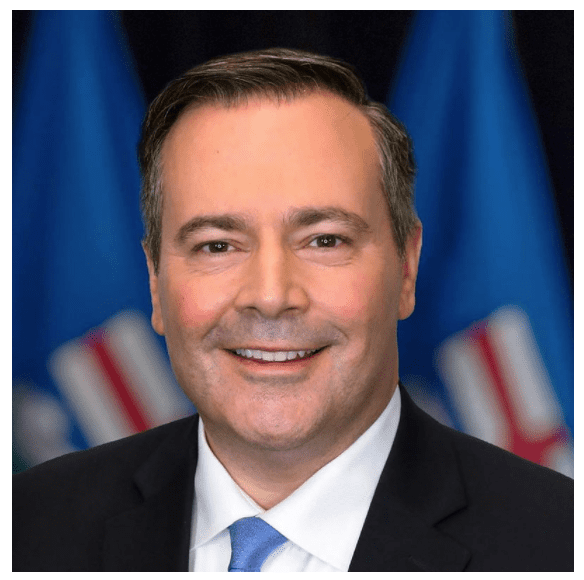 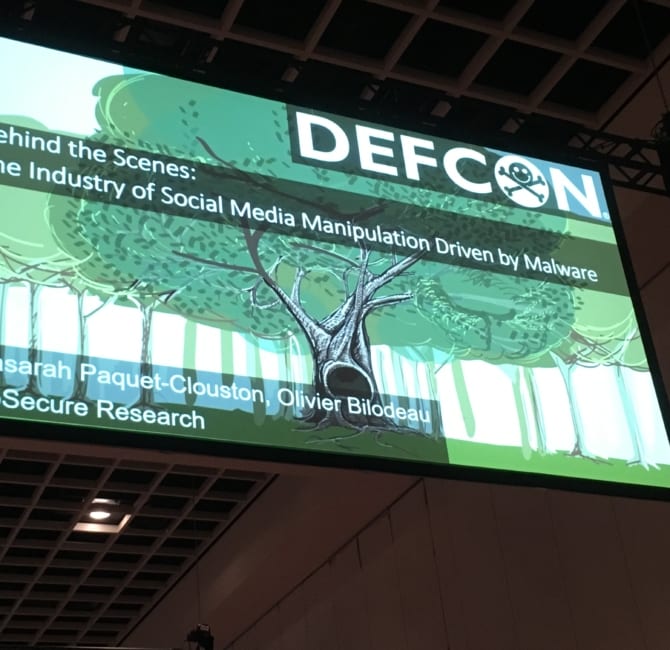