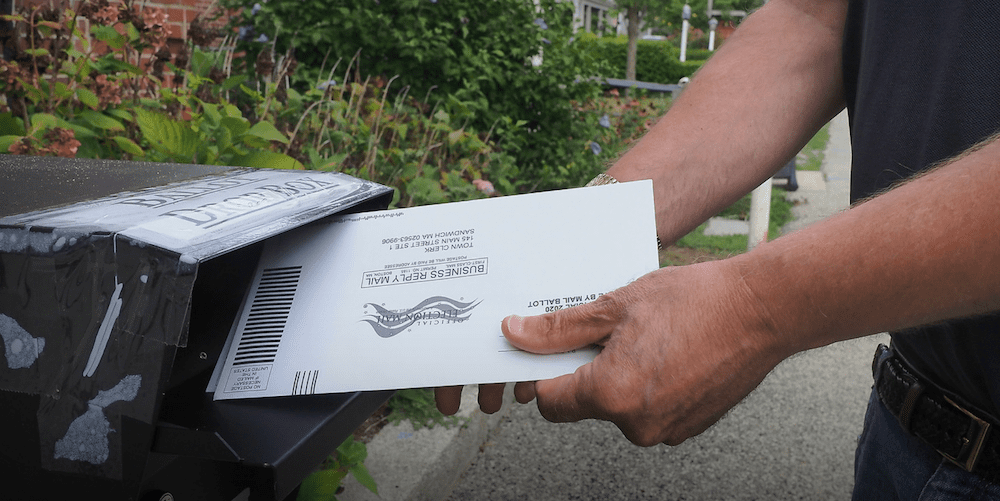 In a split decision, a federal appeals court Thursday sided with Wisconsin’s Republican-majority legislature to reimpose deadlines surrounding applying for and returning mailed-out ballots this fall. The lone dissenting judge called the ruling a “travesty” and predicted that it could lead to “as many as 100,000” voters not having their absentee ballots counted.

“This is a travesty,” wrote Judge Illana Rovner, of the U.S. Court of Appeals for the Seventh Circuit. “Only the Wisconsin Legislature, which has chosen to make no accommodations in the election rules to account for the burdens created by the pandemic, seeks a stay of the injunction [extending deadlines for voters] in furtherance of its own power.”

The Seventh Circuit ruling was the latest decision concerning 2020’s voting rules in the battleground state. The ruling’s reasoning, that it was too close to Election Day to change election rules, and that legislators, not judges, should regulate elections, echoes arguments that have been put forth in many GOP-filed lawsuits to reverse steps taken by governors, secretaries of state and courts to make voting easier.

In September, a federal District Court cited the pandemic and extended Wisconsin’s deadline for online and mail-in voter registration from October 14 to October 21. (While Wisconsin has Election Day registration, anyone who wants to vote by mail must be a registered voter and then apply for an absentee ballot.) The District Court also ruled that any returned ballot that was postmarked by Election Day, November 3, could be counted if it arrived within the next six days, through November 9. The Seventh Circuit overturned both extensions in its October 8 ruling.

“The District Court did not find that any person who wants to avoid voting in person on Election Day would be unable to cast a ballot in Wisconsin by planning ahead and taking advantage of the opportunities allowed by state law,” the Court’s majority said. “The problem that concerned the district judge, rather, was the difficulty that could be encountered by voters who do not plan ahead and wait until the last day that state law allows for certain steps. Yet, as the [U.S.] Supreme Court observed last April in this very case, voters who wait until the last-minute face problems with or without a pandemic.”

In April, as the first wave of the pandemic was cresting, a fight between Wisconsin’s Democratic governor and Republican-majority legislature over postponing the 2020 presidential primary went all the way to the U.S. Supreme Court. The Supreme Court then ruled that absentee ballots that were postmarked by the April 7 primary could arrive up to a week later, but the extension only was for that election.

The primary saw 1.18 million absentee ballots returned, but 79,000—or 6.68 percent—arrived during the week that followed, according to state officials. In the state’s 2016 presidential election, Donald Trump beat Hillary Clinton by 22,748 votes.

In her dissent, Judge Rovner said that the District Court’s extensions of this fall’s deadlines were reasonable steps to protect public health. (Several dozen people contacted COVID-19 after voting in the April primary). She wrote:

“Presented with the evidence as to what occurred in April and what is happening now with respect to the pandemic, [U.S. District Court] Judge [William] Conley reasonably concluded that (1) a substantial number of eligible Wisconsin voters will not meet the October 14 deadline to register online or by mail, leaving them with only in-person options to register, (2) of the 1.8 to 2 million registered voters who are expected to timely request absentee ballots, as many as 100,000 will not be able to return those ballots by Election Day through no fault of their own, and (3) when faced with the risks associated with registering or voting in-person, and potentially having to wait in line for hours in order to do so, some number of voters will deem the risk too great. These conclusions explain why he ordered modest adjustments to Wisconsin’s election rules in order to minimize that possibility.”

Rovner, who was nominated to the appeals court by Republican President George H.W. Bush, said that Wisconsin’s legislature was not interested in counting every vote.

“The fact that some 80,000 ballots were received by mail after election day in April is all the proof necessary that an extension of the receipt deadline is vital as a means of protecting the voting rights of tens of thousands of Wisconsin voters—voters who, it cannot be said too often, will timely request and complete absentee ballots but are unable to return them by the Election Day deadline by no mistake or omission of their own,” she wrote. “Against this, all that the Legislature offers is a wish to have the results of the election conclusively determined on election night. But weighed against the constitutional right to vote, this is thin gruel.”

Rover concluded her dissent with as personal note and warning to voters.

“I am dismayed to be dissenting,” she wrote. “We cannot turn a blind eye to the present circumstances and treat this as an ordinary election. Nor can we blindly defer to a state legislature that sits on its hands while a pandemic rages. The District Court ordered five modest changes to Wisconsin’s election rules aimed at minimizing the number of voters who may be denied the right to vote. Today, in the midst of a pandemic and significantly slowed mail delivery, this court leaves voters to their own devices.”

“Good luck and G-d bless, Wisconsin. You are going to need it.” 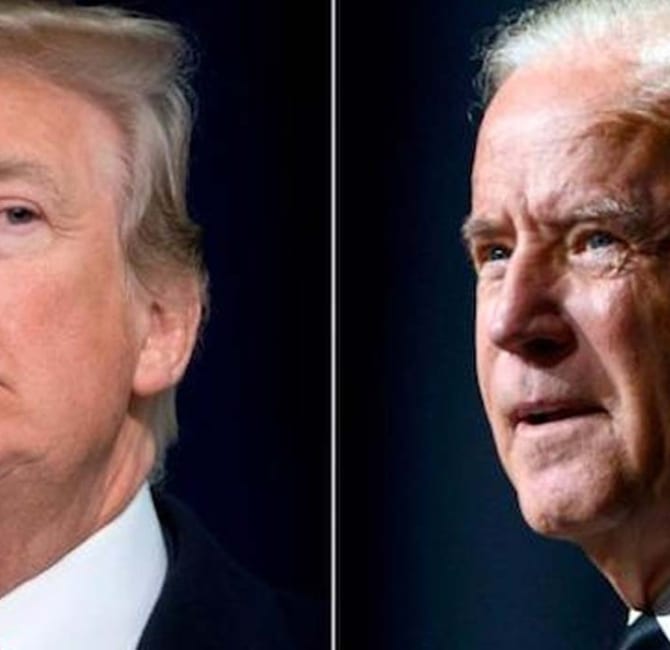 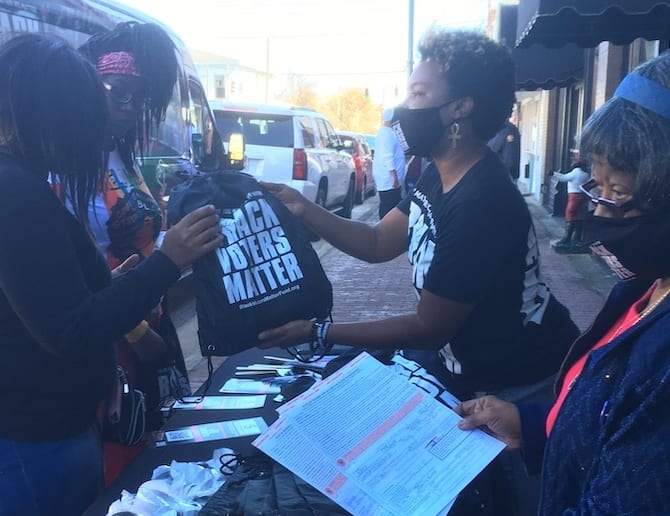 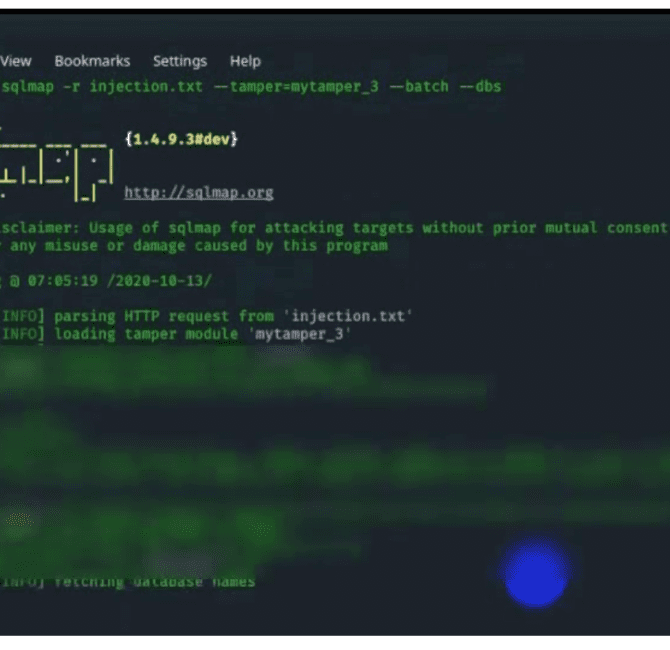