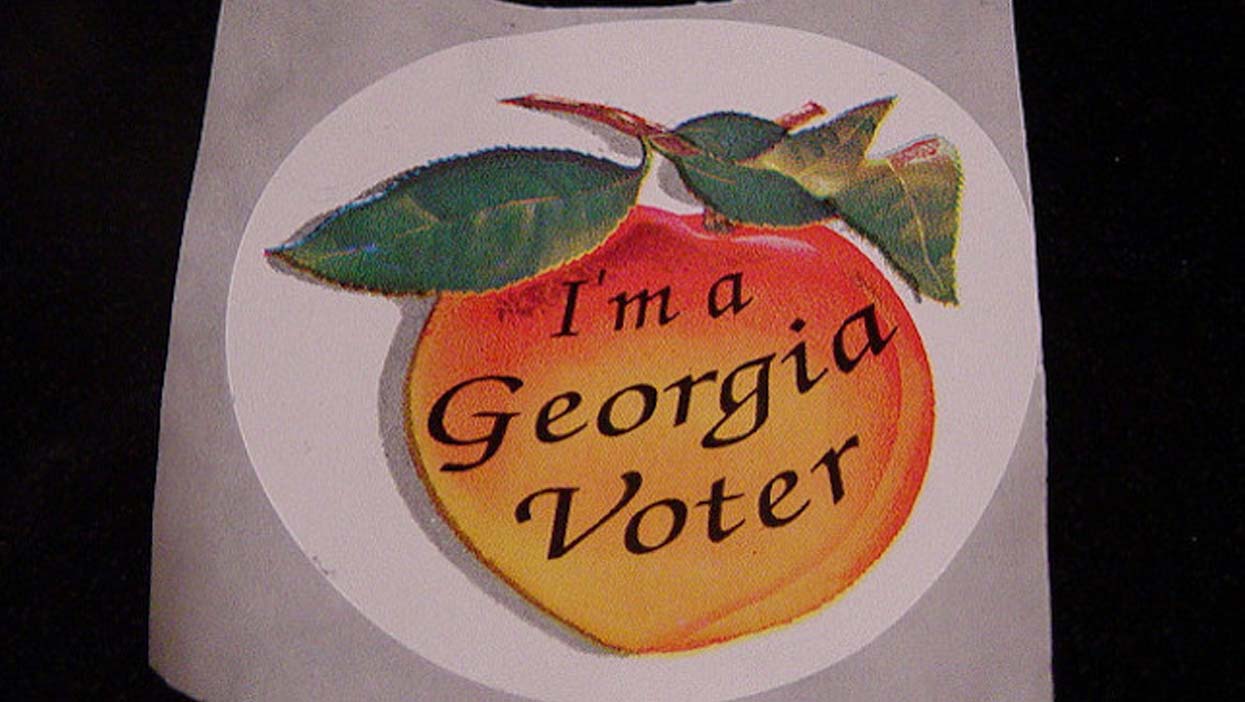 Late Monday, a U.S. District Court ordered the state to count provisional ballots that were previously rejected—because the voters’ names weren’t in precinct pollbooks due to shoddy state record keeping—and to extend the vote counting period through this Friday afternoon. On Tuesday, another federal district court judge ordered the state to count absentee ballots that had been rejected because voters didn’t fill in their date of birth when signing their mail-in ballot envelopes.

As of midday Tuesday, it was not clear if the state would appeal the two federal court orders. On Monday, Georgia’s new Secretary of State, Robyn Crittenden, issued new instructions to counties on processing provisional and absentee ballots, but they do not include the court’s latest directives.

The 56-page ruling by U.S. District Judge Amy Totenberg issued late on Monday means that vote counting by Georgia’s 159 counties would not end Tuesday, when county election boards were slated to report totals to the state.

“The Court grants modest relief,” the District Court said, in response to a lawsuit filed by Common Cause Georgia against Brian Kemp, Georgia’s Republican gubernatorial candidate, who last week resigned as Secretary of State after saying he won—despite thousands of pending uncounted votes.

The ruling doesn’t discuss the 2018 governor’s race, where Abrams and the Democratic Party filed another federal suit Sunday, seeking Georgia’s new Secretary of State to extend vote-counting through Wednesday (the order pushed that deadline to this Friday—beyond what Abrams sought).

The governor’s race is a battle of vote count attrition. As of Sunday, Abrams needed 19,000 more votes to trigger a recount, and 21,000 votes to trigger a December runoff, Groh-Wargo said. (Groh-Wargo estimated there were 26,000 uncounted ballots: from polls; mail-in votes; and provisional ballots issued at polls to those not on precinct lists. That 26,000-ballot figure does not include 2,000-plus overseas and military votes still arriving.)

What’s most significant about Judge Totenberg’s ruling is that it addresses a key contention made by Democrats in their Sunday suit—that, as the Court held, these voters’ provisional ballots were rejected “through no fault of their own.”

“It would be nonsensical to prioritize the state’s self-imposed voter registration deadlines over the right to vote under circumstances where the aspiring voters, through no fault of their own, would be barred from registering to vote,” the Court ruling said.

In short, the Court told counties to help people who were given provisional ballots to take steps to recheck registrations and to count more votes.

“The Court ORDERS the Secretary of State’s Office to immediately establish and publicize on its website a secure and free-access hotline or website for provisional ballot voters to access to determine whether their provisional ballots were counted and if not, the reason why. The Court further ORDERS the Secretary of State to direct each of the 159 county election superintendents to similarly publicize the availability of the hotline or secure website on the county and county election websites,” the ruling said, adding that it extends the vote counting period to Friday, and the official certification of 2018’s winner to Tuesday, November 20.

The 17-page ruling by U.S. District Court Leigh Martin May addressed the voiding of absentee ballots where voters did not fill in their date of birth when signing their ballot envelope.

“The Court simply agrees with Plaintiffs that the burden of counting a set number of legally cast ballots is clearly outweighed by the harm eligible voters will suffer if their votes are not counted based on an incorrect or missing birth year,” her ruling said. “As this Court has already explained, ‘the public interest is best served by allowing qualified absentee voters to vote and have their votes counted.’”

An Opening, Not a New Governor’s Race

There will be many news reports that point out how these rulings, which may yet be appealed, are self-afflicted wounds to Kemp and Georgia’s GOP for their many efforts to complicate voting and obstruct voters.

But what may be more relevant with the provisional ballot rejections—and has been seen in other states (and subject to federal court rulings in Arizona and Missouri)—is the state’s motor vehicle agency did not, for whatever reasons, export the latest identifying information for voter registration purposes to statewide and county election agencies.

Thus, when Georgians who believed they legally registered showed up to vote, they were not listed on precinct rolls and not given a regular ballot. Instead, they received a provisional ballot, which subsequently had to be validated—by local officials using incomplete and outdated state data.

The District Court noted there were 21,190 provisional ballots issued in the state’s November 6 election. That’s several thousand more than the number issued in 2016 and 2014. Citing three races for the state’s lower legislative chamber where the margins between candidates ranged from 145 to 246 votes, the Court said, “there is a reasonable likelihood that the provisional ballots yet to be counted could be outcome-determinative in each of the races.” (The absentee ballot ruling contained no vote count figures.)

How these rulings will impact the governor’s race remains to be seen. It appears the ruling will force hundreds, if not several thousands, of previously rejected ballots to be added to the vote totals. The counties cited in both rulings were in the metro Atlanta area, favoring Abrams.

“Given the confusion sowed by the Secretary of State’s office last week and the number of voters who experienced irregularities regarding their registration status, these victories were necessary steps in the fight to count every eligible vote in Georgia,” Groh-Wargo said. “We remain grateful to groups like Common Cause who know this is about more than just one campaign—it is about committing to a fairer, more democratic system.” 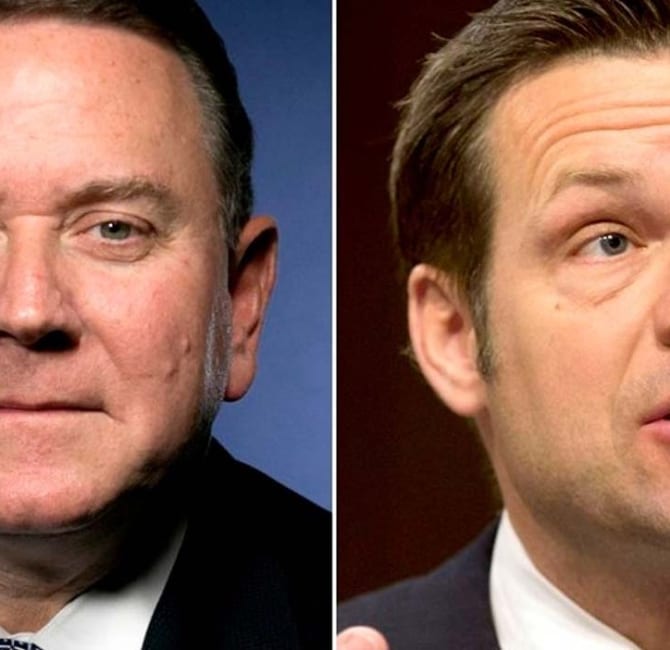 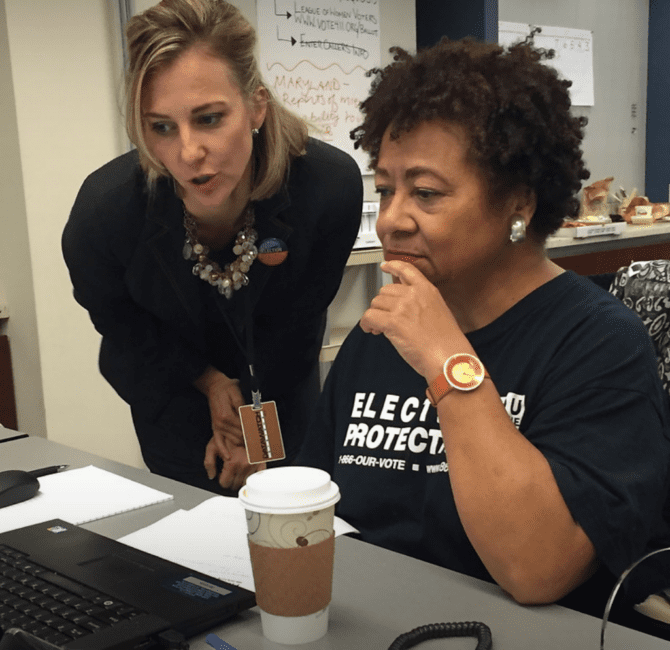 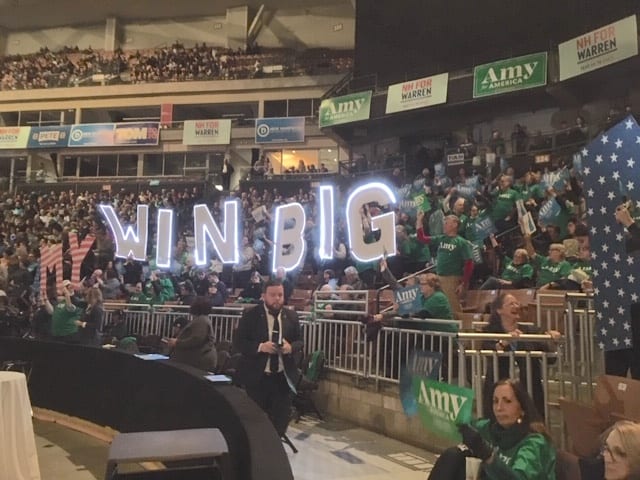 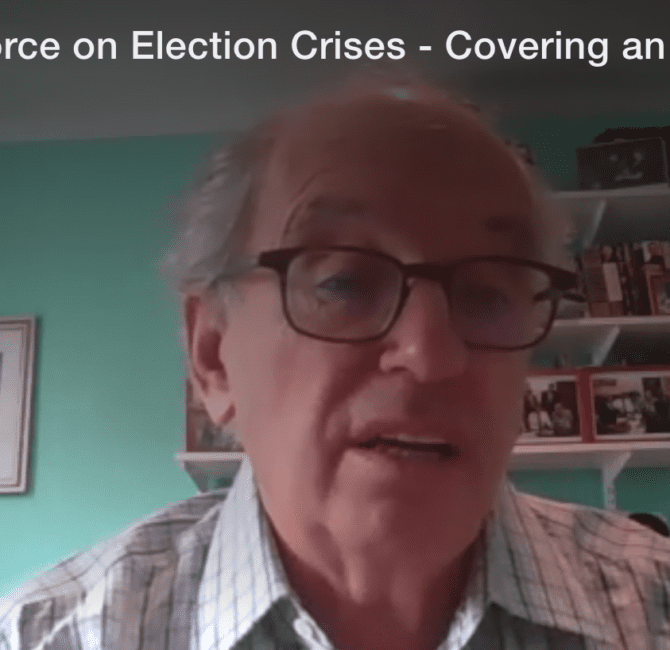