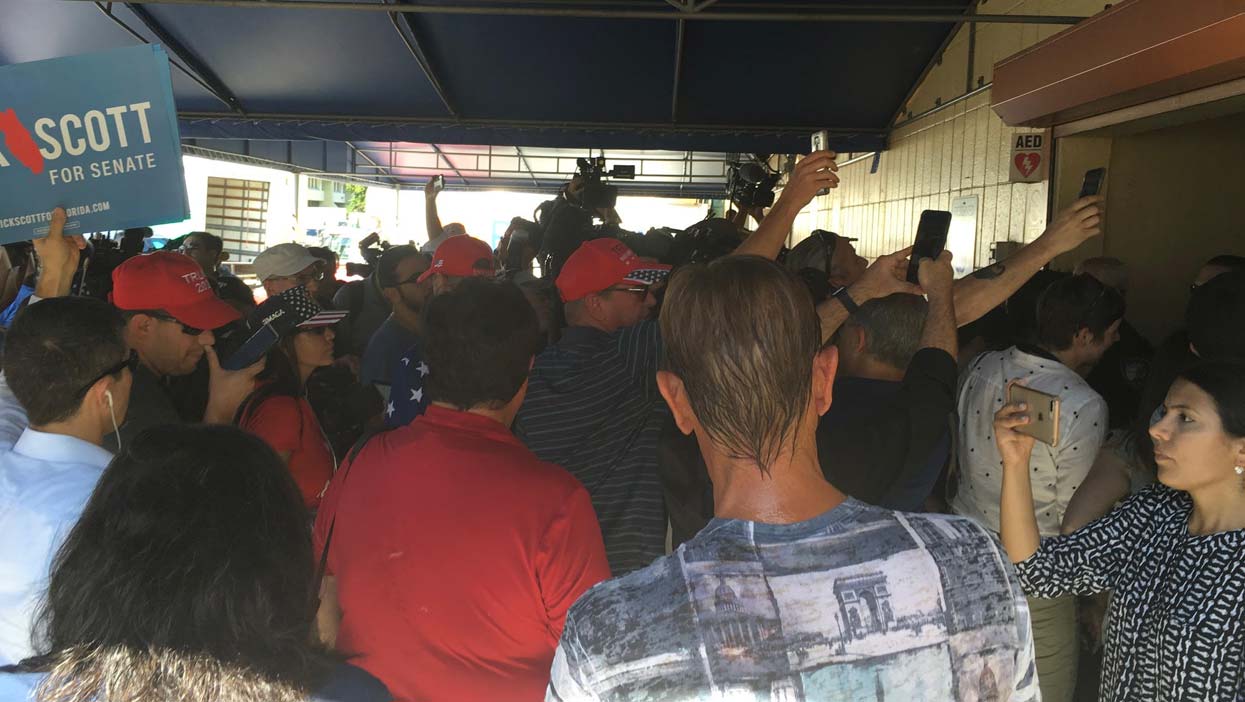 However, this time, it appears the angry Republican supporters of President Trump and Florida Gov. Rick Scott, who only leads by a shrinking sliver as absentee ballots keep getting processed—15,000 votes out of 8 million cast across the state—and is facing a recount, could not get anywhere near the ongoing ballot review inside the Broward County Election Center, which, like election offices across the country, has hardened security protocols following Russian hacking attempts of the 2016 election.

Nonetheless, an eyewitness to the demonstration described a scene of partisan vitriol aimed at Brenda Snipes, the Broward County Supervisor of Elections—who has been sued by Scott and is the subject of a Scott-ordered state investigation—because her populous county has been slow to report its counts; as well as the revelation that its apparently poor ballot design led to 30,000 people not voting in the Senate race.

“When I drove up to the Broward County Election Center, I saw all these rental trucks parked bumper to bumper and circling the front door,” said John Brakey, a nationally known election transparency activist who was monitoring how the county is using digital images of every ballot to verify the vote count. “I didn’t know what was going on. I saw people demonstrating. I assumed it must be Democrats.”

Brakey said there was one four-foot-wide gap between the parked trucks where people could enter and exit.

“When I walked through and got in front, I noticed that everybody had Trump signs, Trump buttons, Scott signs, Trump hats—it turned out it was a Republican bunch of protesters,” he said, adding that he started taking pictures and videos. Those photos show signs that said, “Don’t STEAL our election,” “FAKE VOTES don’t count,” “Supervisor of Corruption,” “Sneaky Snipes,” and the Hillary Clinton-like chants of “Lock her up!” and “Put her in jail.”

“I’m an American. I believe in the American way. What this does is it makes us look like a Banana Republic,” protester Bill Wheelen said in a Miami Herald video. “If their guy wins, it’s fine. If our guy wins, they do this. This has happened over and over again in Broward. You know what, I love Rick Scott. He should have fired her in 2012.”

“The police were there. It was a stalemate,” Brakey said, who watched for a while and then went inside the election center building to get away from the broiling temperatures. When he went outside, he thought the police might remove everyone, so he left through the only opening between the trucks to leave. “It looked like everybody could get caged by the police—and the only way out was through the exit or under the trucks. I went away.”

Why a Slow Count and Tilt Away From the GOP

There is an explanation for why the county’s vote count is slow—as well as why late-breaking additions to the vote total in Florida tend to boost Democrats—which Wheelen noted. But it is not because Snipes, who runs for her office as the county’s election director, is a Democrat. (Former GOP Gov. Jeb Bush first appointed her to office.)

Simply put, some large Florida counties are late in reporting their totals because the high-speed scanners used do not read every ballot. As a result, a small percent of the ballots—which have been mailed in from voters and must be counted—end up being duplicated manually, an elaborate and labor-intensive process. In Pima County, Arizona, where Brakey lives, the county uses a similar system as Broward County for this process. During its early voting this fall, Pima County’s official report said that 9,501 ballots, equal to 3.6 percent of the 263,327 ballots cast, had to be “duplicated,” because they couldn’t be read by ES&S scanners.

In other words, Wheelen is correct that there is a structural issue behind the slow processing of Broward’s vote. But it is not caused by partisan election administration; it is caused by the technology used. However, the reason that these late-counted absentee ballots tend to favor Democrats is the counties with longest delays tend to be the most populous counties—which is where Florida’s greatest concentration of Democrats live.

But those shouting “lock her up” are not about to stop and think about what is really causing the vote counting delays and incremental shifts favoring Democrats. In any event, the vote counting continues, to be followed by a recount under state law. 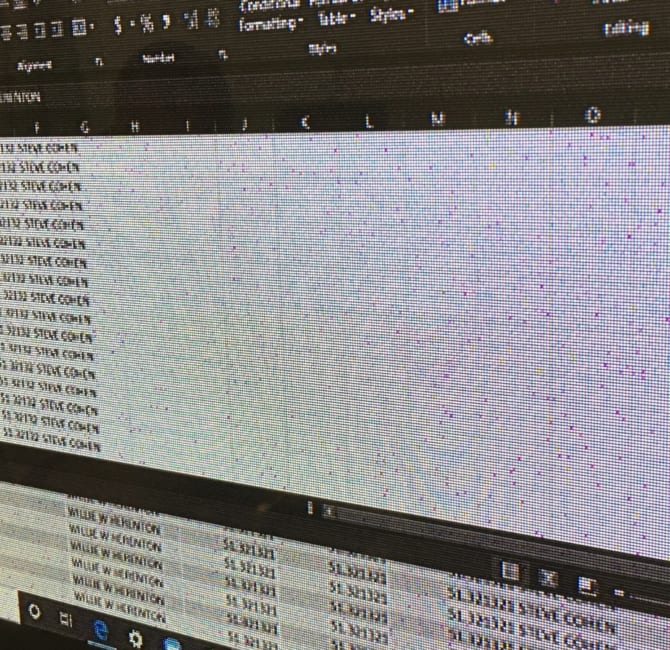 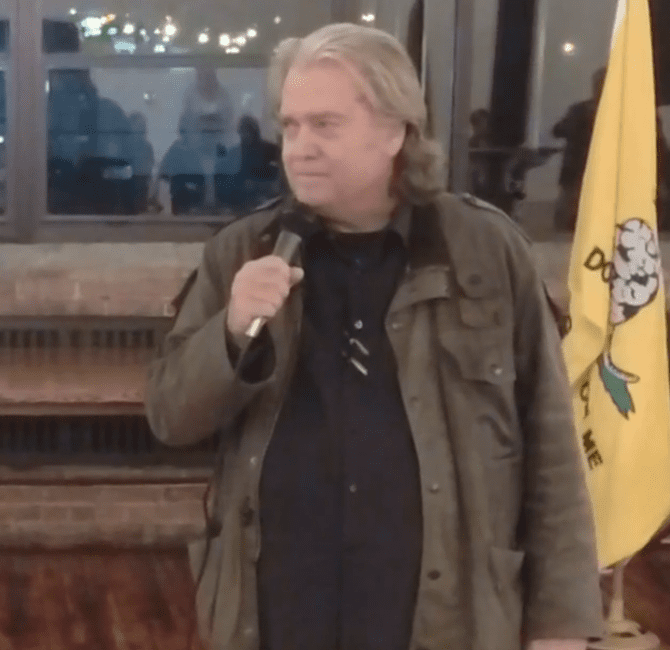 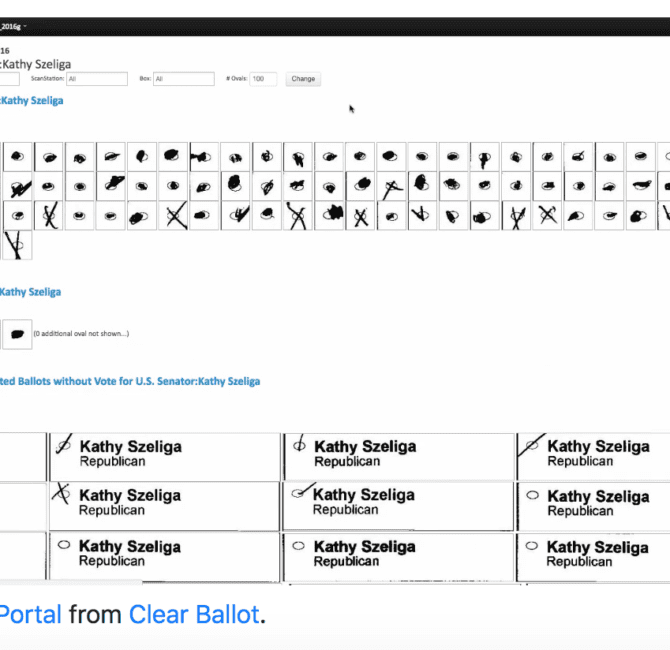 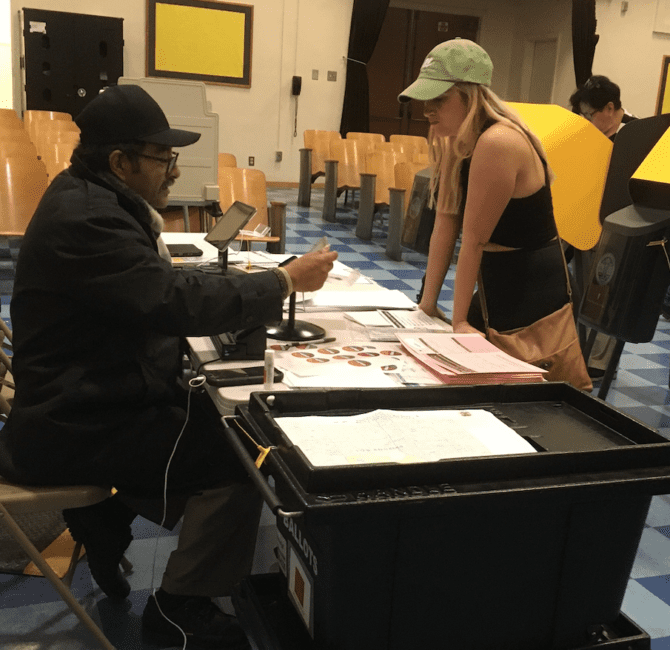 Arizona Republicans Are Fanning Trump’s 2020 Big Lie, and Spreading Confusion About How Votes Are Counted